The American Prohibition, and its attempt to end the trade of alcoholic beverages during the 19th century, goes down in history as the most widely known and infamous drinking ban. But it wasn’t just “booze” the people of past times had a problem with… There have also been several attempts to ban our beloved coffee beans!

Here are five times coffee was banned. And fortunately, none of these bans stuck. 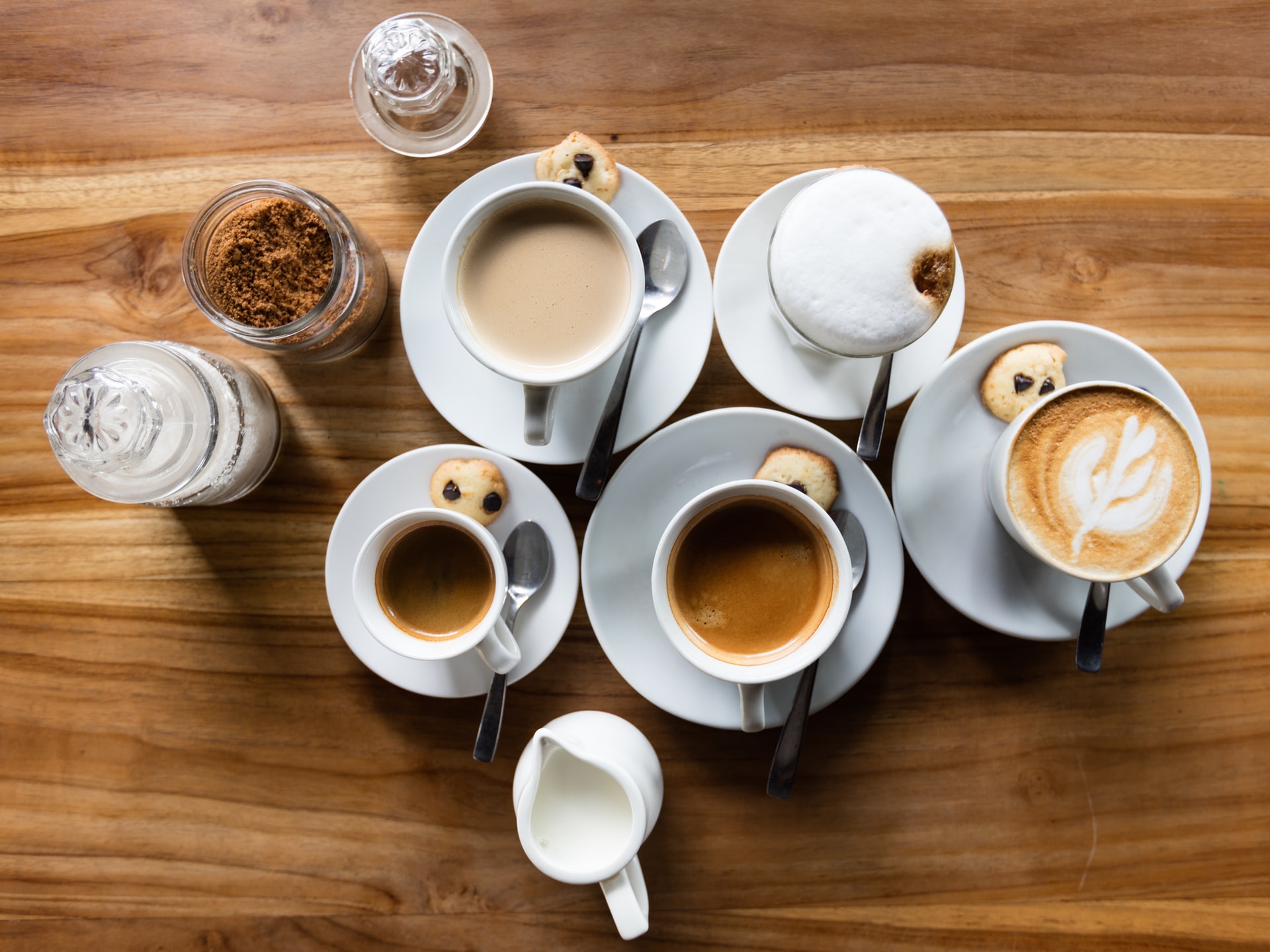 When coffee reached Mecca near the end of the 15th century, it quickly grew in popularity. This led to the first public coffee houses, known as kaveh kanes. Men would gather there to drink coffee, play games, dance and listen to music, and just have a good old natter with their pals. Not too dissimilar from modern-day cafes, right?

In 1511, a very nervous governor banned coffee and shut down the coffee houses because he believed it stimulated radical thinking and feared it would unite the opposition against him. Coffee was perceived to be as much of an intoxicant as wine, and had a reputation for being a powerful stimulant (some Sufi sects would pass round a bowl of coffee at funerals to stay awake during prayers).

It was not until the Sultan of Cairo, who outranked the governor, overturned the ruling and the ban was lifted.

When coffee arrived in Europe in the 16th century, the clergymen of Italy demanded that it be banned. They even went as far as to label the drink as being satanic. But then Pope Clement VIII had a taste, declared it to be delicious and allegedly remarked that it should be baptised. Upon the pope’s blessing, coffee houses spread throughout Europe and it became a popular beverage. Talk about a change of heart!

“Why, this Satan’s drink is so delicious that it would be a pity to let the infidels have exclusive use of it.” 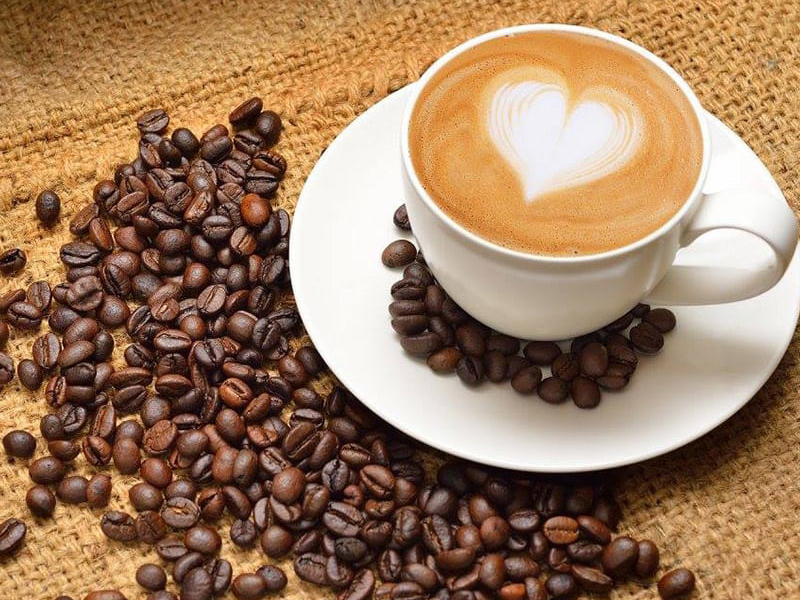 When Murad IV claimed the Ottoman throne in the 17th Century, he vowed to subdue the corruption that preceded him. And yes, that included banning coffee.

Murad IV complained that the mosques were empty because people gathered at coffee houses instead. Not only did he outlaw coffee, those caught drinking it could expect some (very harsh) penalties. First time offenders would be beaten, while those caught a second time were sewn into a leather bag and thrown into the waters of the Bosporus.

In the 18th century, the Swedish government banned coffee and all “coffee paraphernalia”. This meant that law enforcement would regularly confiscate cups and dishes they believed were being used for the “illegal substance”.

The reigning monarch of the time, King Gustav III, viewed coffee as a threat to public health and was determined to prove its negative health effects. He ordered an experiment to be conducted on death row inmates, testing how many cups of coffee it took to kill a man. The experiment failed to prove coffee was a dangerous beverage, and while the ban was renewed multiple times until the 1820s, it was never successful in stamping out the Swedes love of coffee.

In response to the growing popularity of coffee, Frederick the Great of Prussia tried to replace the beverage with beer. At least amongst the lower classes. Frederick felt so passionately about the cause that he issued a manifesto, claiming beer’s superiority over coffee. He argued that coffee interfered with the country’s beer consumption.

Realising he was losing the battle, Frederick put a royal monopoly on coffee roasting. Only the elite were granted coffee-roasting licenses, and soldiers were employed to spy on citizens in search of illegally roasted coffee – much to the annoyance of the general population.

Get a quote Arrange A Tasting